…A week late, but here it is anyway.

It rained. A lot. 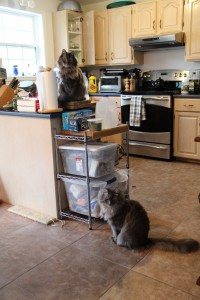 We are not amused.

And then it rained some more. 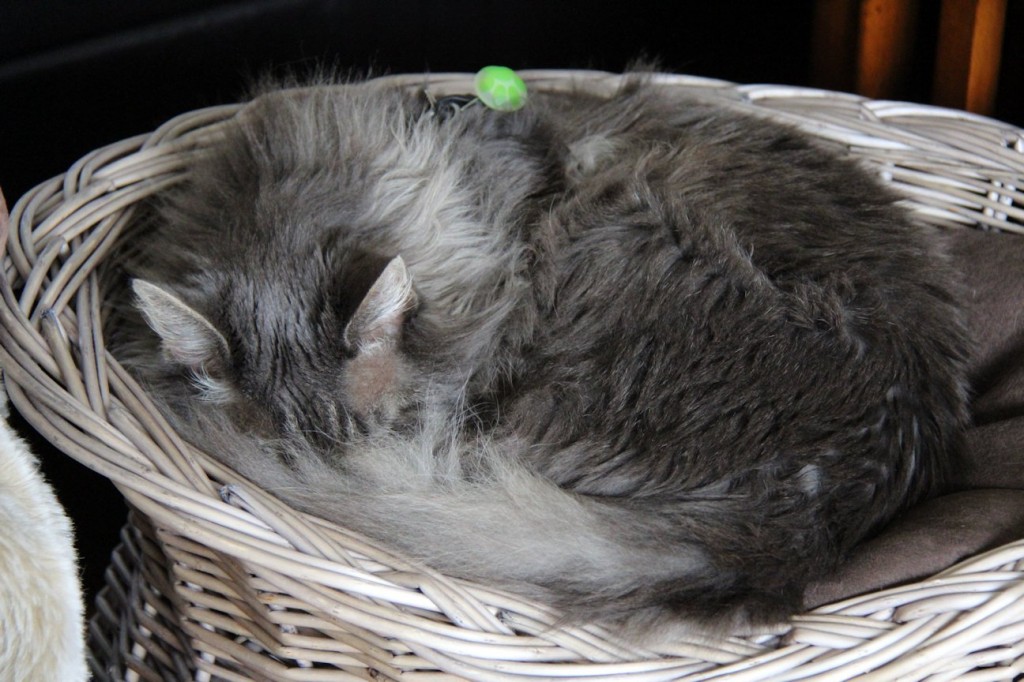 Wake me when it stops raining.

We finally got a break on Monday afternoon.

I was watching the birds at the feeders, it looked like they were enjoying the break in the weather as well.

I saw this guy, a new one that I’d never seen before. 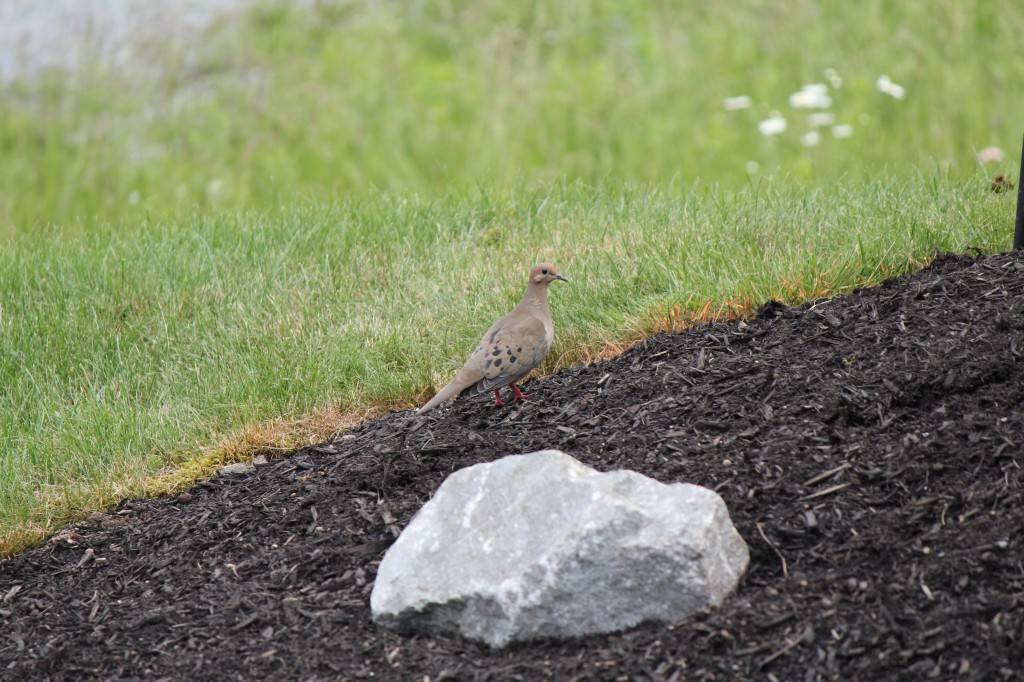 I thought maybe pigeon? But he doesn’t look like the usual grey pigeons we get around here, so I googled and it is apparently a Mourning Dove, also known as a Turtle Dove. I’ve been seeing him quite regularly over the past week.

Next thing you know, I see this guy… 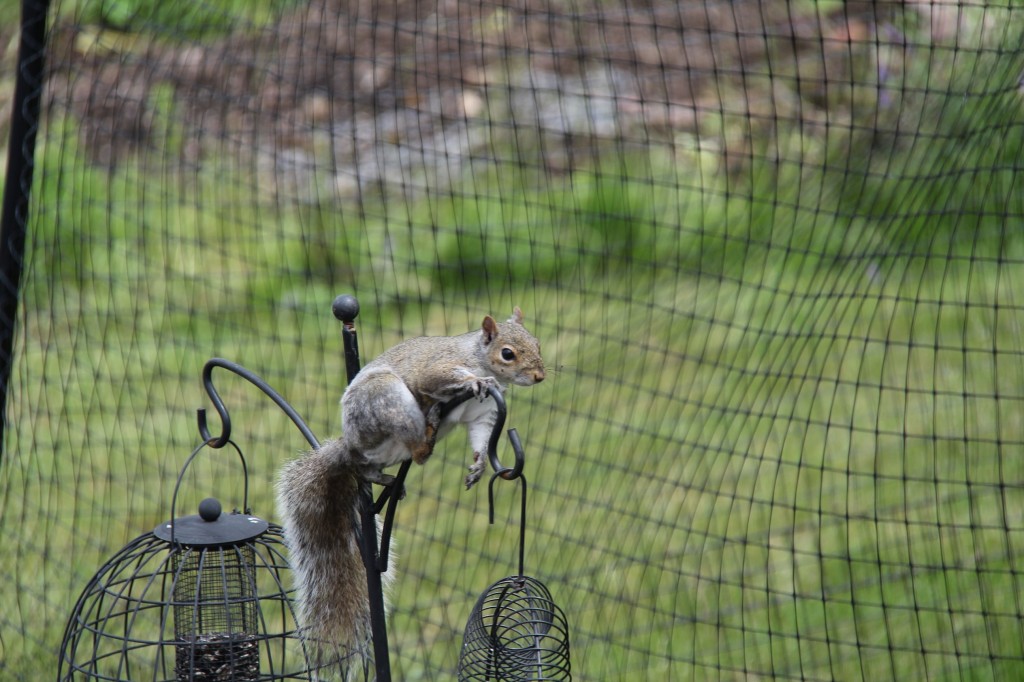 He made three trips to the peanut feeder, that I saw. I waited a while after the last trip but he didn’t come back. I very much enjoyed watching his antics though. 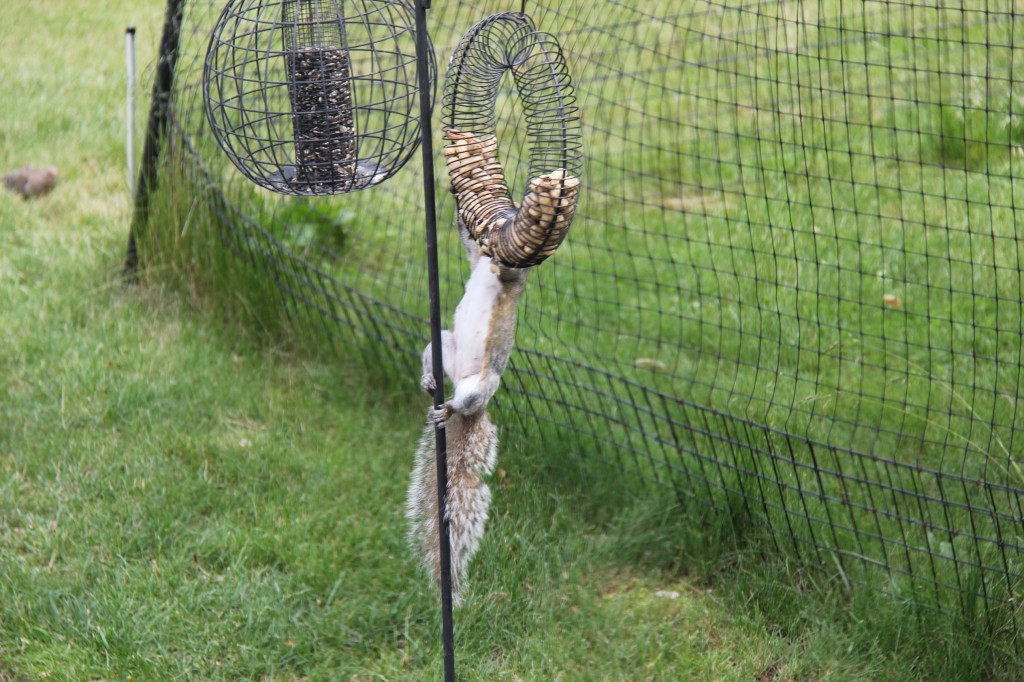 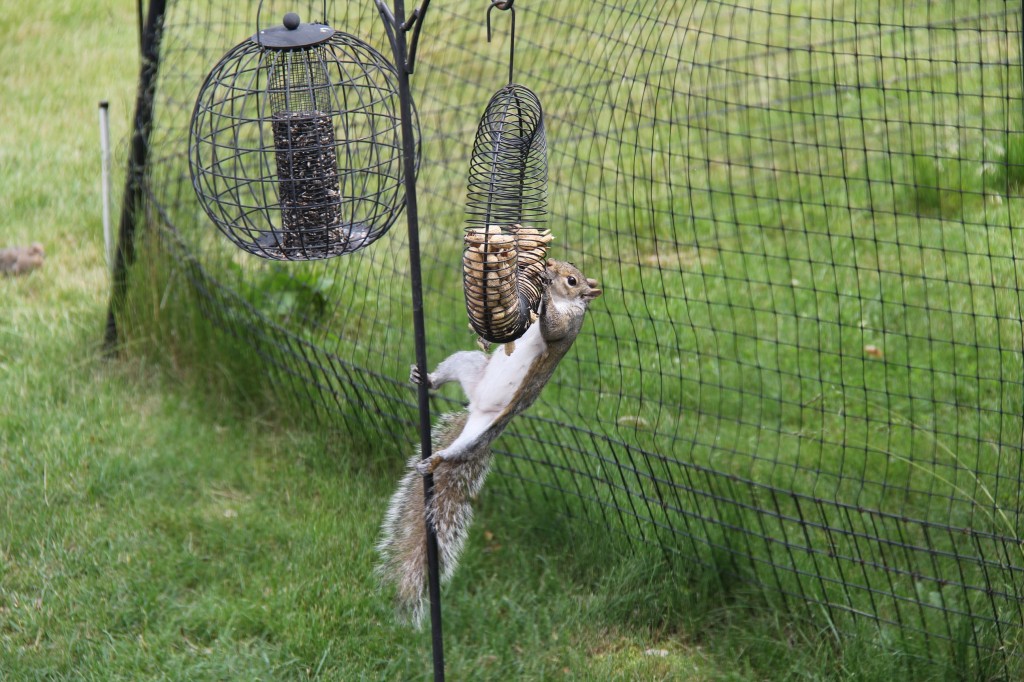 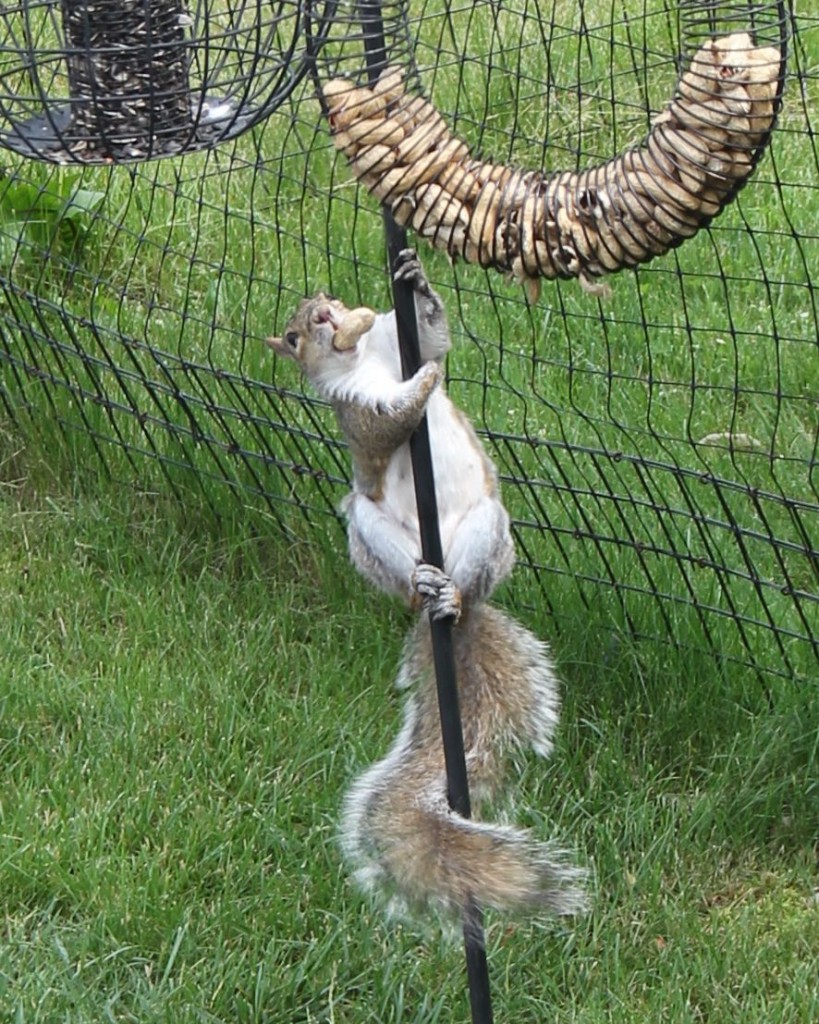 This is the biggest squirrel I’ve ever seen around our yard, I think. As a matter of fact, it’s the first squirrel I’ve seen in a while. We used to have a few of those little reddish ones around, they would sit on the wood fence and scold for all they were worth. I don’t think we’ve seen any in the past couple of years though – too many cats around these days I suppose. Hope this guy manages to avoid all the hunters!

When I went out to check on the garden, I noticed that my peas are coming up and the strawberries are ripening. 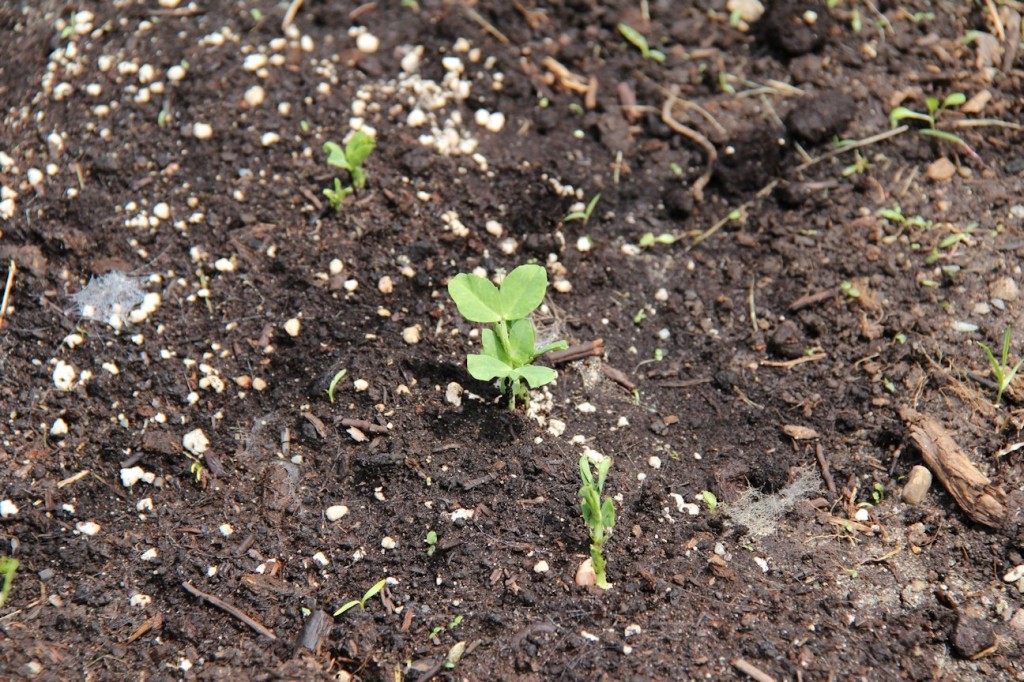 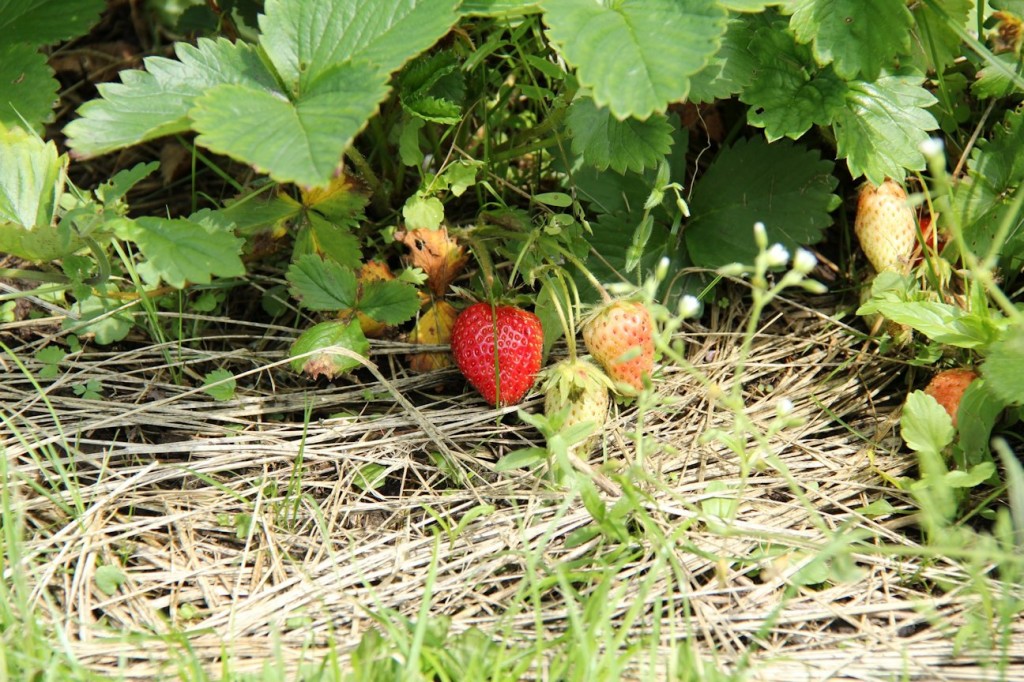 This entry was posted in Garden 2013, Squirrel. Bookmark the permalink.