I really need to do some stuff.

Weather seems be taking a turn for the better. We’ve actually had some sun! We’ve used the barbecue! Now I just need to get out and do some stuff.

I did get out on Thursday evening and put the herbs I got from the garden center in planters.

Today was beautiful and sunny. It was also Pokemon Go Community Day for June, so my afternoon was occupied. I was awake early this morning, for some reason. So I took advantage, and made another garden center run for potting soil and a couple of new planters.

Came home, unloaded car, had lunch (BBQ Sausage with saurkraut and leftover roasted veggies from Friday night), then t was pretty much time to go again. We were out all  afternoon catching Slakoth, and then met friends for dinner. It was a full and enjoyable day, but we arrived home after dinner and I felt like I’d hardly been home all day.

I had my daily drawing/art work to do (the prompt was something rainbow-ish, so I ended up trying out a watercolor tutorial) so I got started on that, but Isabelle figured I should go out and play with her. So I threw a stick for her to chase, until she got tired of that, and then brought out my camera to take some photos. I neglect my camera these days, because it’s so easy to just grab my phone, but it’s nice to pull out the real camera.

Isabelle woke me up early, so I went out and put in the cat door. She’s looking to go out earlier and earlier these days, so I’m often letting her out between 5 and  6am. Not sure what time it was this morning, but when I woke up around 8 am, she was snuggled up in bed with me, tucked up against my side and having a good snooze.

After coffee, around 9-ish, I decided I was ready to go out myself. It was sunny, and hot already, about time.

I got no yard clean up done last fall. I knew I would regret it, but I just could not make it happen. So there’s lots out there to do. I started with getting some peas and beans planted. I grew them last year on the deck, and down along the fence. I’m pretty sure I have one already growing, having seeded itself in one of last years tomato pots, and they are one of the early producers, so I figured I might as well get those going; most of my tomatoes – usually my first concern – are not ready to go out anyway.

Next thing I know, Cory was tapping me on the shoulder and asking about lunch. Time flies in the garden.

After lunch, we did our shopping for the week and came home. By that time I was completely worn out. I had hoped to get back out and do a bit more, but I was done in by that point. 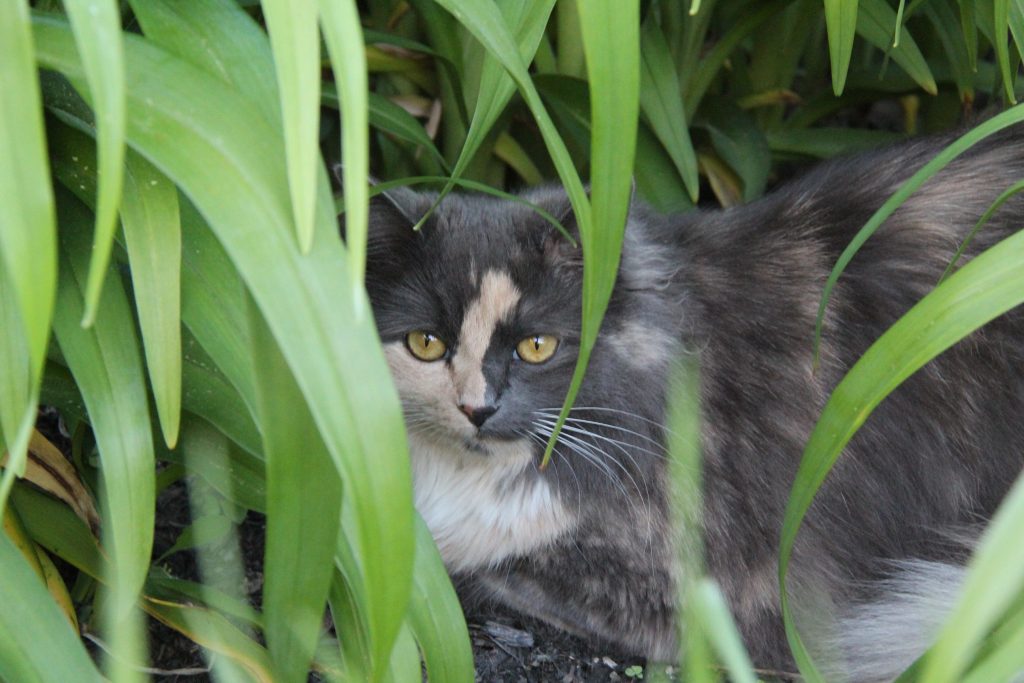 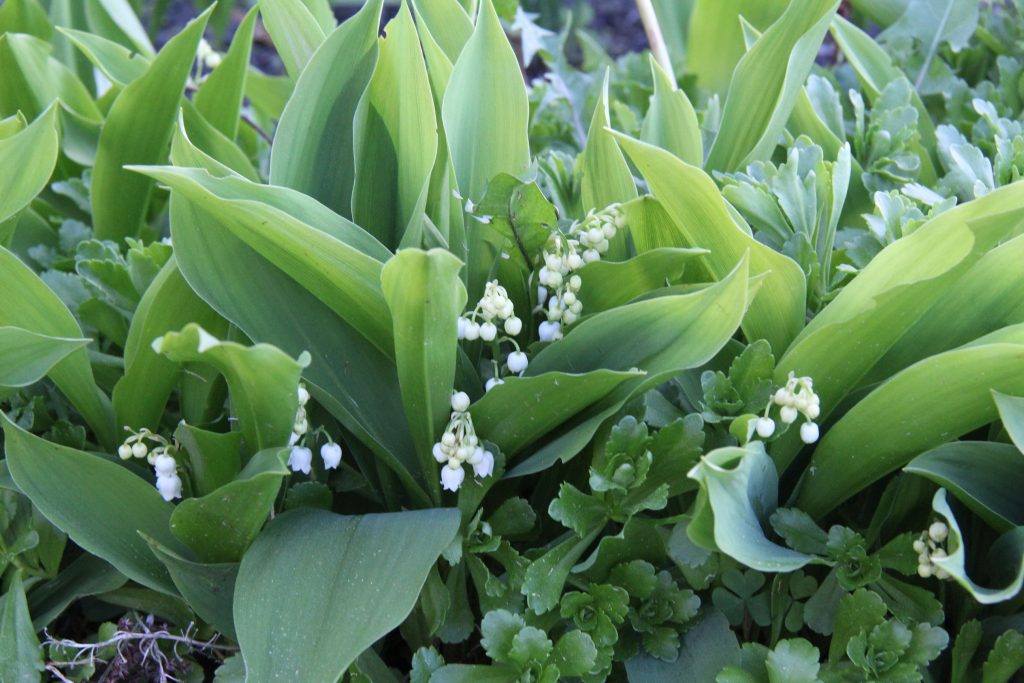 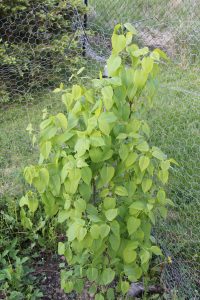 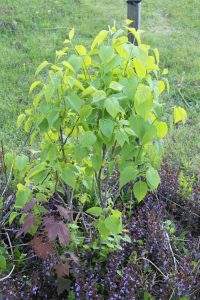 New month, new daily drawing challenge; this one is summer themed. Having fun with it so far, and finding some really good tutorials to help me draw things and learn stuff. 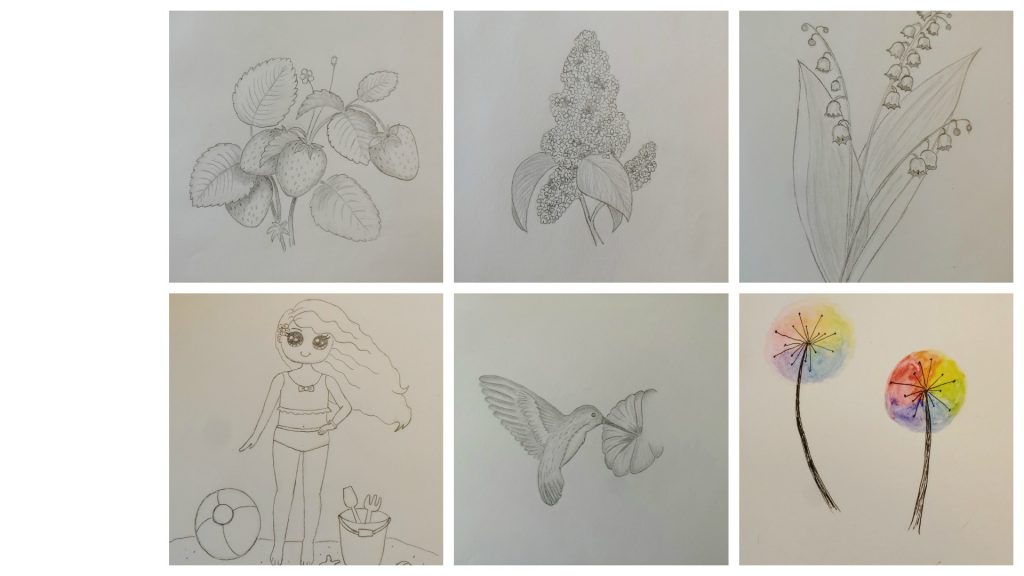 Makes for busy days though, trying to fit everything in. Doing the best I can do.